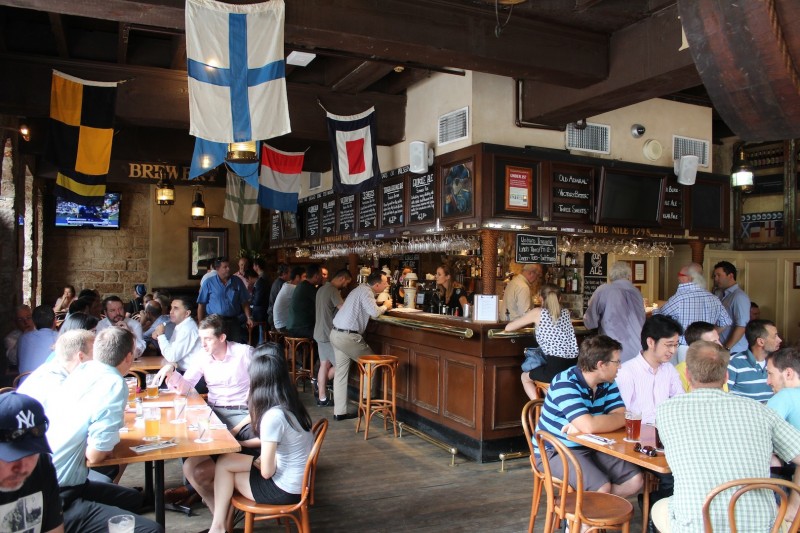 In 1986, a chap with a taste for real ale, good food and a great wine list took over the run-down Lord Nelson Hotel in The Rocks, Sydney. He wanted to reinvent the city’s oldest continually licensed pub (established in 1841), and to do so with an eye to the original. Using a photograph from 1851, he renovated and restored the pub with a passion. Other publicans at the time said he was mad, particularly when they discovered what he wanted to do with the place. “Your own beer? No gaming machines? You’ll go broke in a week!”

Thirty years later, the man behind all of this – the energetic, intelligent and gregarious Blair Hayden – is still going strong. If you’re a Carnival Cruise Line regular, you’ve probably tried the Thirsty Frog, the brew he made specifically for the company’s Sydney-based ships, Carnival Spirit and Carnival Legend. (Carnival Legend will also be sailing from Melbourne on select sailings in 2018.) 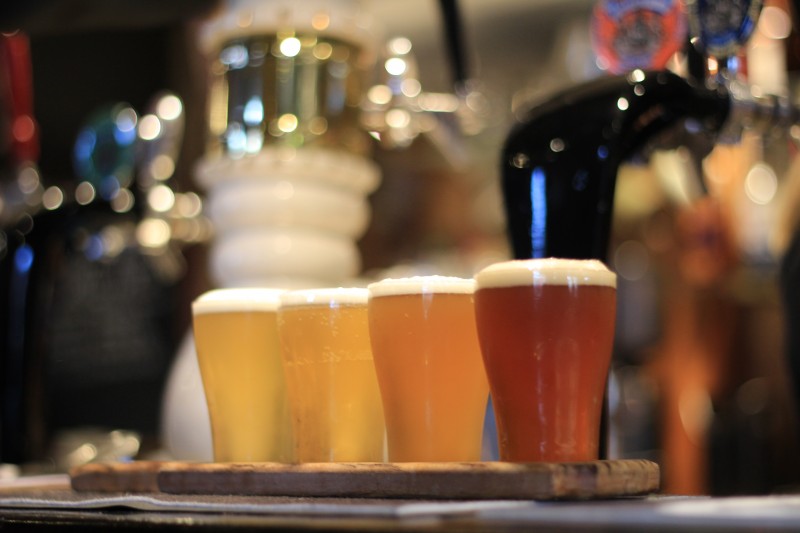 Originally from New Zealand, Blair Hayden got a love for real ale as a young man in England. “British beer culture really struck me – both the flavours and the range. And in the 1980s, the Campaign for Real Ale was in full swing in the UK, where people wanted to preserve locally brewed ales. So when I arrived in Australia, with everything being lager and all controlled by Tooheys or Carlton & United, well, I thought there was an opportunity.”

Using the business experience he’d garnered from the meat import and export industry, Hayden mulled over a few Coopers beers (“the only real ale you could get back then”) and went ahead with his relaunch of the Lord Nelson (now the Lord Nelson Brewery Hotel). The success was immediate – despite the warnings from fellow publicans.

“You could say we were 25 years ahead of our time!” says Hayden, who is delighted with the more recent evolution of Australian craft and boutique beer brewing, not to mention the higher esteem good pubs are now held in.

“We were probably the first ‘gastro-pub’, if you like. It was – and still is – all about the freshly brewed beer, the great food and the good wines.

“Just as Australian food has evolved and boutique wineries have demonstrated that not all wines taste the same, craft beer has shown astute drinkers that beer has an enormous potential,” says Hayden. “And as people see the importance of where the things they eat and drink come from, and how better they taste when they are more naturally made – or brewed! – Australian eating and drinking goes from strength to strength.”

He might have plenty of side interests – including racehorses and Mark II Jaguars – but Blair Hayden is first and foremost a publican, and an unstoppable one at that. His latest venture is “Backburner”, a Belgian-style wheat beer. In a can. This typifies Hayden’s bright, innovative outlook, and he thinks the future for Australian beer is similar, with a demand for well-made styles of everything from clean, light lagers to thick, rich dark ales and stouts.

Oh, and he’s built a winery of late in the Barossa Valley, but that’s another story… 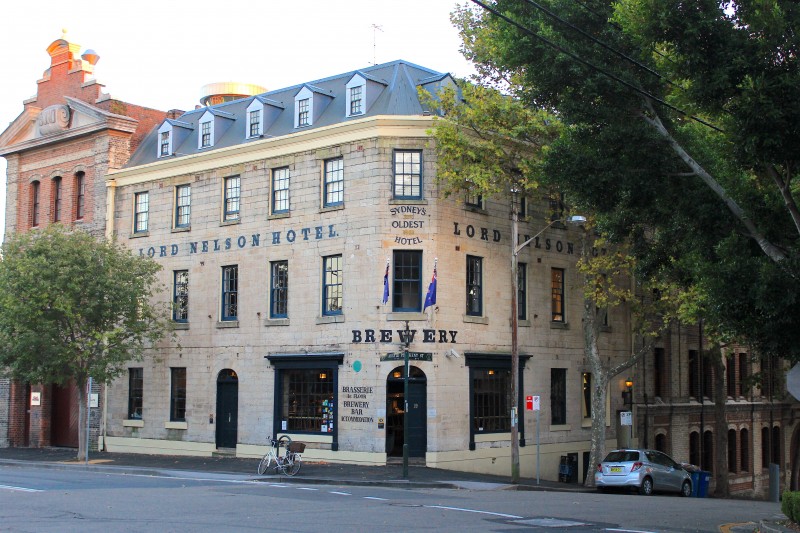 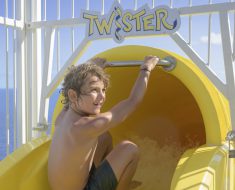 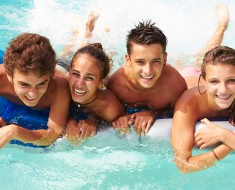 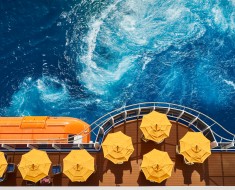