Big hair, stonewash jeans, cassette tapes, pay phones, shoulder pads, vinyl records, Kylie Mole, Flashdance, Footloose, yuppies, legwarmers, long lunches, shutter shades and oversized Choose Life t-shirts. This could be the list that sorts Generation X from the millennials. Whether or not you grew up in the 80s, the decade deserves both parody and respect, making it a “totally radical” party theme. Here are some tips for throwing an excellent ’80s party.

It’s important to get the soundtrack for your night right. Big ballads and soft rock were popular during the ’80s. Yet along with some truly cringe-worthy one-hit wonders, decade-defining acts emerged including Michael Jackson, Madonna, Midnight Oil, INXS, Paul Kelly, Bruce Springsteen and Prince. The perfect ’80s playlist should include acts that loved creating a spectacle, such as The Human League, Culture Club, Adam & the Ants, Guns ’n’ Roses, U2, Bonnie Tyler and Phil Collins, as well as seminal songs by artists as diverse as David Bowie, Neneh Cherry, The Cure and The Clash. Evoke the era with songs such as Cyndi Lauper’s Girls Just Wanna Have Fun, Michael Jackson’s Billie Jean and She Drives Me Crazy by the Fine Young Cannibals. If you’ve seen the 80s Pop to the Max onboard a Carnival Cruise, you’ll have all the inspiration you need. 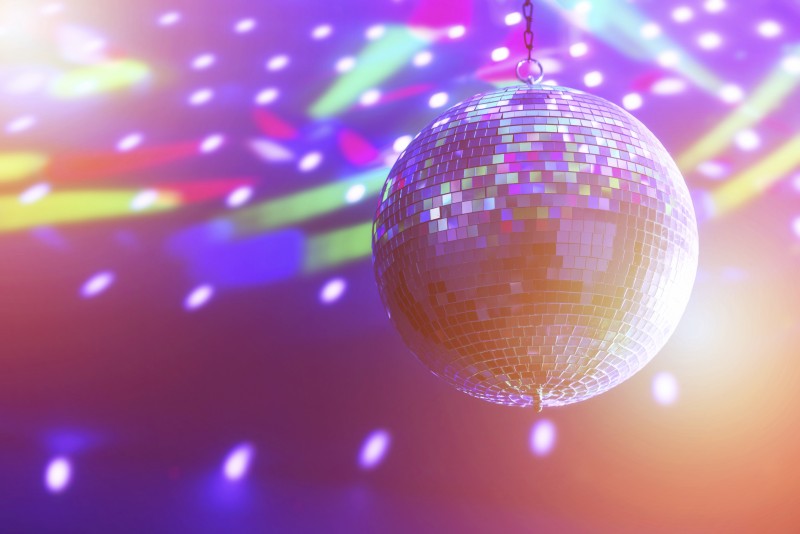 One consolation for those who grew up in the ’80s is that social media wasn’t around to document growing pains with “#awks”. Ensure the dress code for your ’80s party is Insta-worthy by following a few ideas. For him: skin-tight leather jeans, thin ties, a mullet, Wayfarer sunglasses and a muscle shirt. Double denim is de rigueur as is playing air guitar. For her: permed hair, lace and leather worn together, leotards, leg warmers, fingerless gloves, lurid tight tees and underwear as outerwear. Accessorise with chain belts and rosary beads. 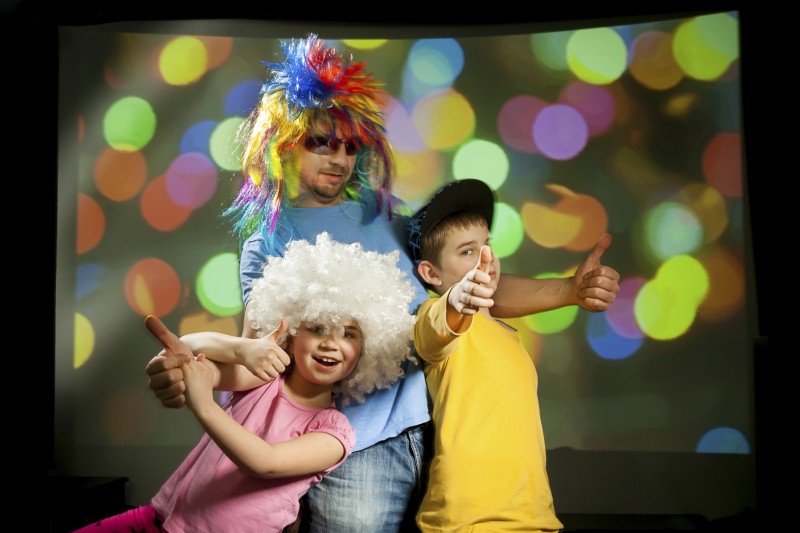 Eat to the beat

A flashback to the ’80s will unearth recipes such as spinach dip in a bread bowl, pasta salad, seven-layered dip, roulade, crème brulee, prawn cocktails, pesto on everything and apricot chicken. If you prefer finger food, go for cheese and pickled onion skewers, curried-egg sandwiches, tuna mornay and “gourmet” pizza. While some of these dishes should be relegated to history, others, such as baked camembert, are making a spectacular comeback. Pigs in blankets (sausages wrapped in bacon) and ants on a log (celery stalks filled with peanut butter or cream cheese and topped with raisins) are a must. BYO six pack of West Coast Coolers or a bottle of Malibu rum. 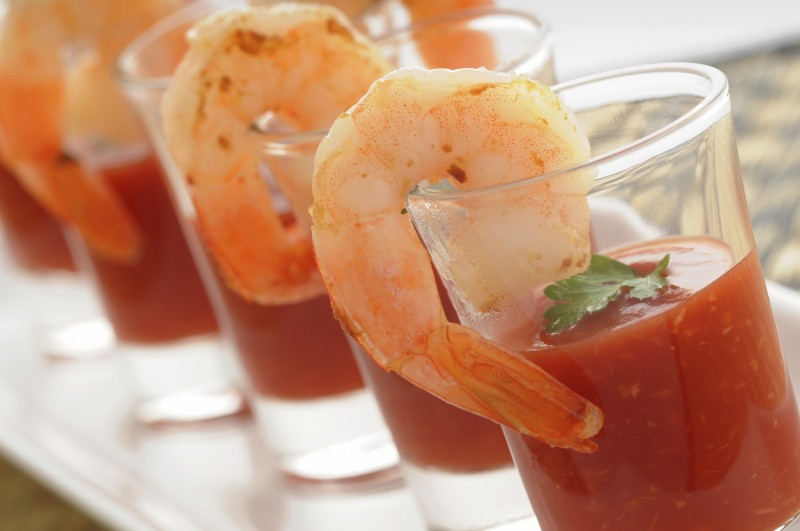 No ode to the ’80s would be complete without decorations inspired by the era. Rewatch The Breakfast Club or Pretty in Pink or just about any film starring Molly Ringwald. Use old computer diskettes as coasters; create a shrine to your favourite singer, such as Michael Jackson, Madonna or even Metallica; peruse Gumtree for old arcade games such as Pac-Man or Space Invaders; look out for posters of cult movies such as Ferris Bueller’s Day Off or Risky Business. Invite your guests to bring photos of themselves from the era to festoon a magnetic easel; and cordon off a section of your brown velour lounge for taking Polaroids of your party people. Cowabunga! 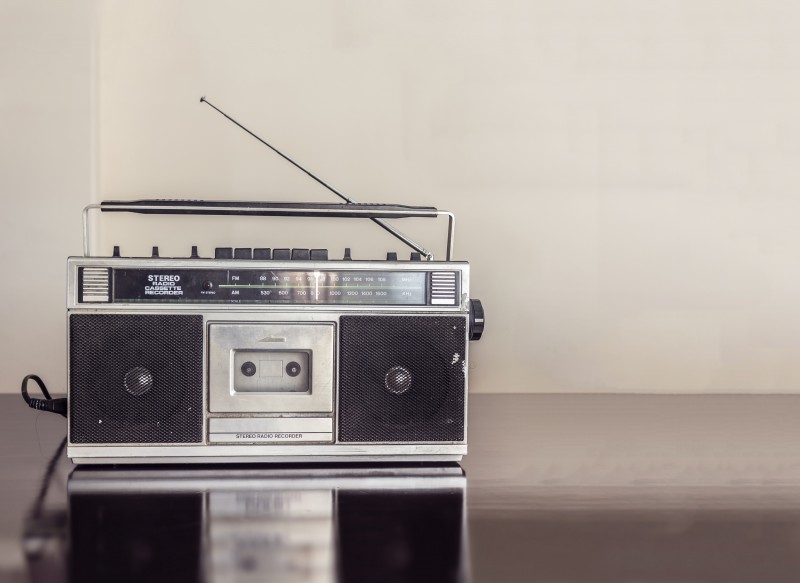 One of the Playlist Productions shows onboard is ‘80s Pop to the Max’ – can you work this in? 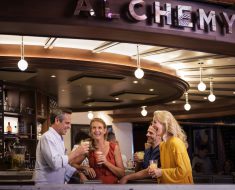 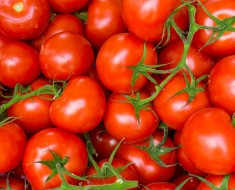