As Aussies across the country celebrate Christmas in July, Carnival Cruise Line marked the official eve of the mid-winter season (24 July), Grinchmas Eve, with a thrilling spectacle across Sydney Harbour.

In an unexpected sight for Sydneysiders and cruisers, The Grinch dramatically winched himself from a helicopter above Sydney Harbour, in an attempt to steal the Christmas fun from Carnival Spirit.

After his fearless drop from the helicopter, Carnival cruisers then caught sight of The Grinch causing chaos onboard the ship; pinching the Captain’s hat, hiding the turkey and stealing lollipops from the Cherry on Top sweet shop.

Today’s visit was an unexpected secret mission, but The Grinch will return for surprise appearances throughout our Christmas cruises.

With over 45 activities to enjoy onboard each day, the fastest and steepest waterslide at sea –  Green Thunder – and multiple live entertainment venues, in the end even the The Grinch couldn’t resist turning his frown upside down, dancing along to all of the fun he was witnessing onboard. 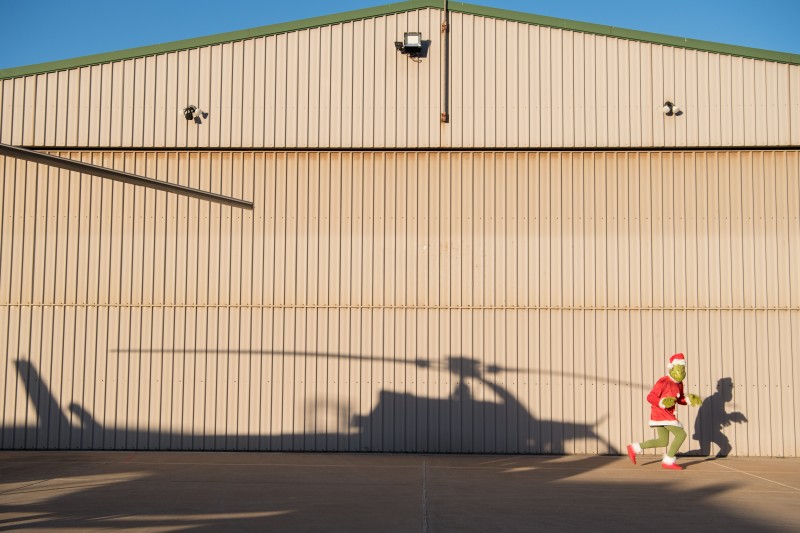 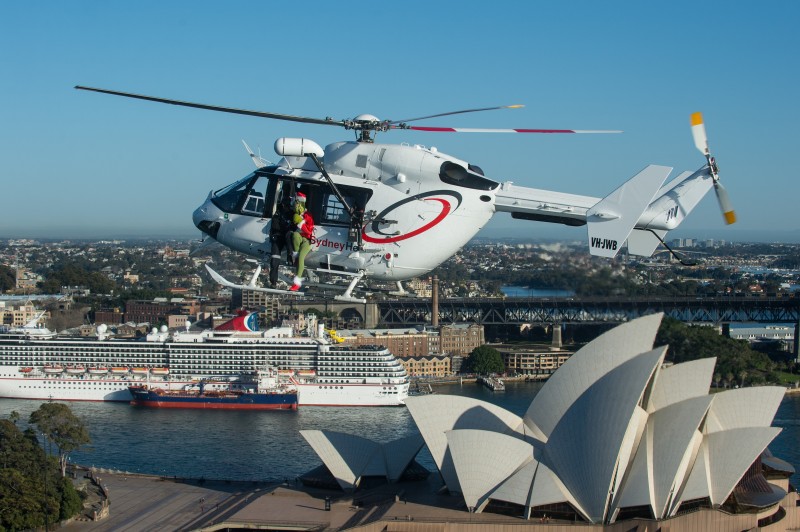 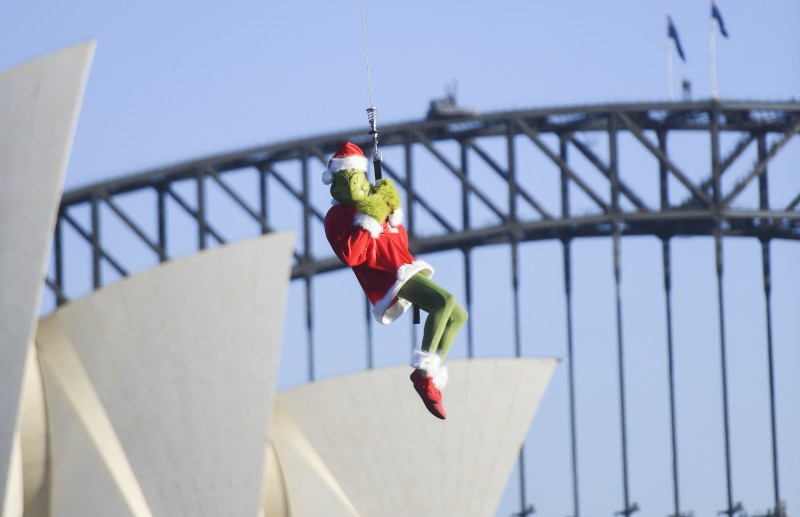 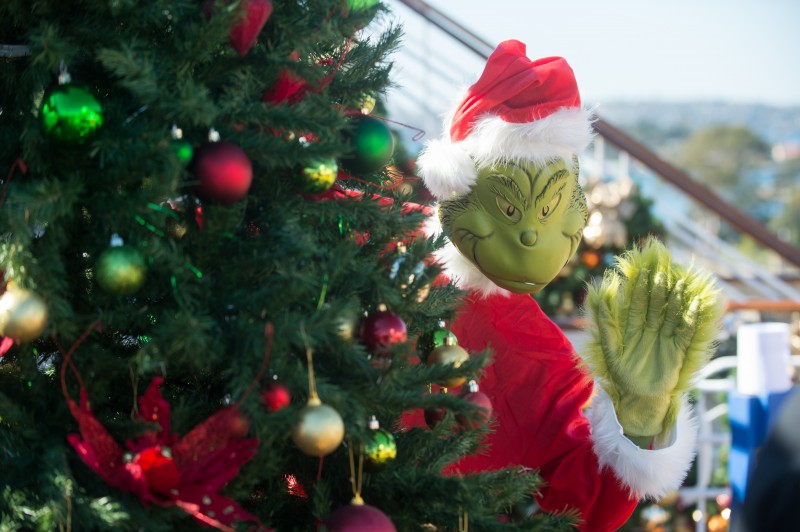 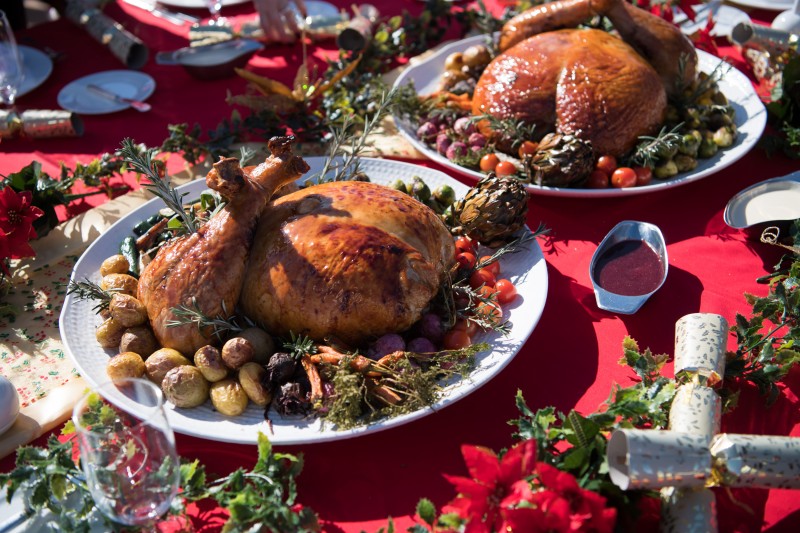 It’s a magical time of year onboard our ships, with The Grinch playing a key part in all of the fun that’s to be had onboard, as part of the cruise line’s Seuss at Sea™ program.

On our Christmas cruises, The Grinch will play a starring role in the Holiday Show, visit the Kids’ Clubs and of course, make an appearance at the much-loved Dr. Seuss-themed Green Eggs and Ham Breakfast, alongside the popular Cat in the Hat, and Thing 1 and 2 and Sam-I-am

Adding a little extra cheer to each Christmas cruise, guests can also enjoy a traditional white Christmas with snow falling in the Atrium during the Let It Snow show by the grand Christmas tree. Other highlights include onboard carolling, festive food, decorations and a visit from Santa himself. The fun continues on Boxing Day with a traditional Australian backyard cricket match.

For those wanting to experience the magic of Carnival and catch The Grinch causing mischief onboard, book your Christmas cruise by visiting your travel agent, call 13 31 94 or visit https://www.carnival.com.au/cruises/christmas 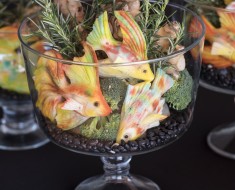 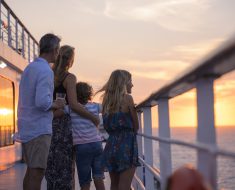 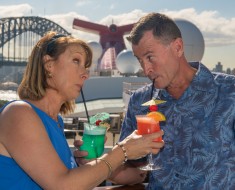